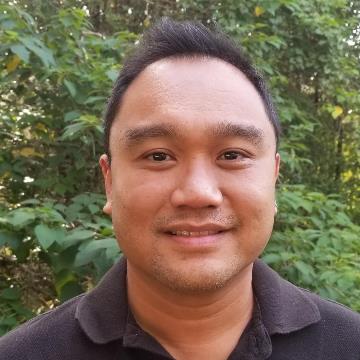 Mark received his Bachelor of Science in Physical Therapy from Cebu Doctors’ University in the Philippines in 1999. During his clinical internship, he was exposed to different clinical settings such as geriatric, pediatrics, acute and long term care, cardiac and sports rehabilitation. He relocated to Florida in March 2007 and joined Fit for Life last December 2007. His areas of interest are in orthopedics and aquatics.